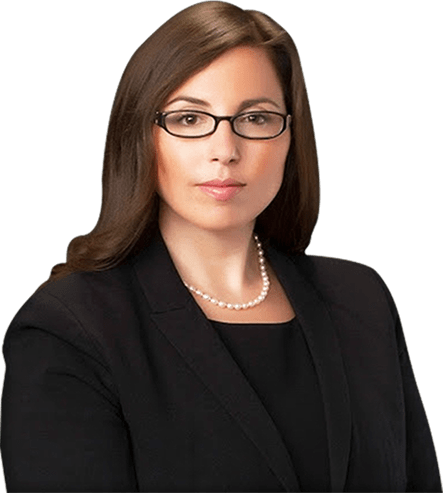 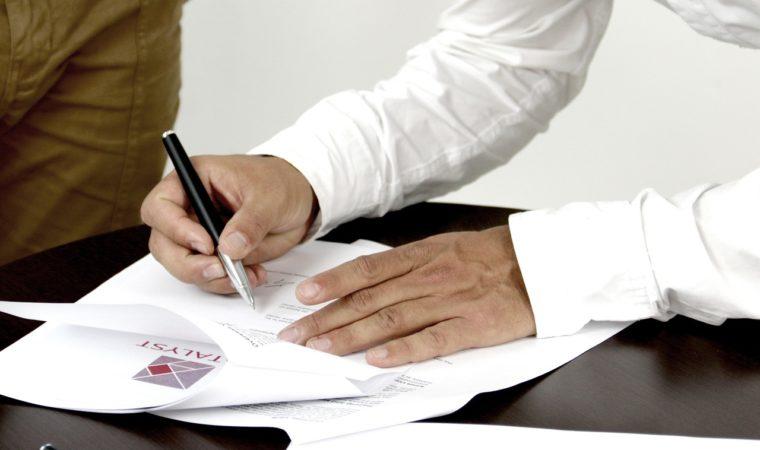 Many states, the Commonwealth of Virginia included, do not permit the complete disinheritance of a spouse. While an individual may have broad leeway to craft the provisions in their Will or Trust, state laws often forbid the omission of a spouse. While a spouse may not be named in the document as a beneficiary, he or she still retains statutory rights that allow the spouse to receive a portion of the deceased spouse’s estate. For this reason, many couples choose to prepare prenuptial agreements prior to marriage to document the couple’s waiver of statutory rights in their respective estates.

While the presence of statutory rights in state law is not new, Virginia has revised its laws for the calculation of the elective share and is now effective for decedents dying after January 1, 2017. Prior to the implementation of Virginia’s new statute, and for decedents, the surviving spouse of a decedent was entitled to either one third (1/3) of the decedent’s augmented estate if the decedent had surviving children, or one-half (1/2) of the decedent’s augmented estate if the decedent did not have surviving children. This was a similar calculation to other local jurisdictions.
Virginia’s new statute places less of an emphasis on spousal support and takes a more contemporary view of marriage, treating it as an economic partnership. Now, when calculating the augmented estate, the surviving spouse’s assets and non- probate transfers to others are considered, in addition to the decedent’s assets.

This new elective share calculation acknowledges the joint efforts that both spouses put into the marriage, as partners in a partnership, and therefore includes both spouses’ property and increases the percentage of the augmented estate the surviving spouse is entitled to, based on the length of the marriage.

It is important to note that the right to an elective share does not trigger automatically. It must be claimed by the surviving spouse within six months from the later of the time the decedent’s will is admitted to probate or from the time an administrator is qualified in an intestate estate. Thus, the surviving spouse can make an elective share claim regardless of whether a will exists or not.
Estate planning has become increasingly challenging. Reviewing estate planning document in preparation for marriage or a separation may be helpful to determine how assets will be distributed at death.